Here are my latest photographs from the Olympus , I really could not wait to get this film developed as there had been a few good photo opportunity’s.
I was trying to think more about what I was shooting rather than point and shoot.I wanted to create some atmosphere or possibly tell a story,just like Lucie Crewdson (see previous post) does so effortlessly in her photographs.
I love getting up close to a subject and this lens gives me more freedom to do just that.
I really really like shooting film and with each roll I feel I learning so much more,maybe its because I think about what I am doing more,where as digital its either all done for me on auto settings or I know I can shoot a load of photos really easily and pick the best later.I don’t seem to care about them as much as the ones on my roll of film.
My favourite photo is the one of the girl at the train station with the rabbit in the plant box,4th down.
I hope you like them! 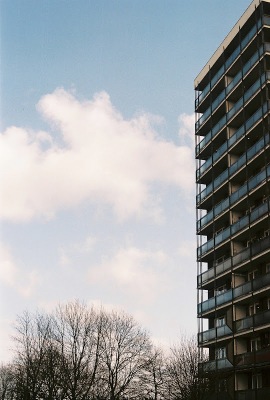 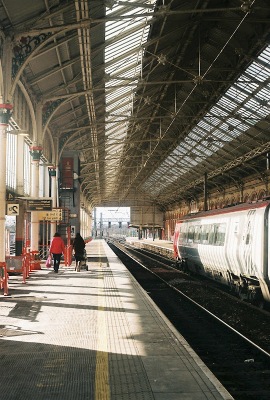 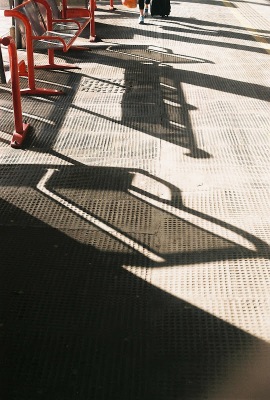 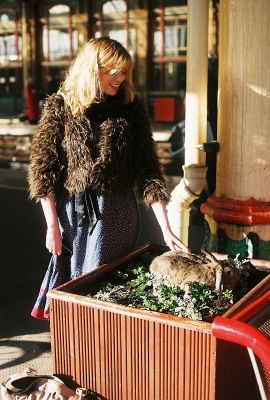 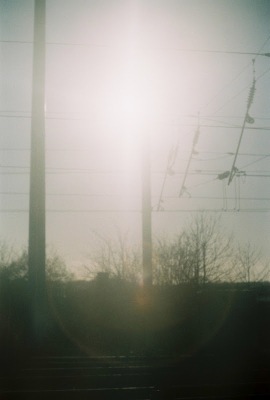 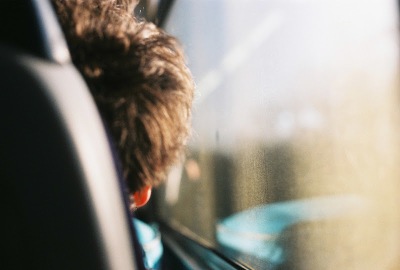 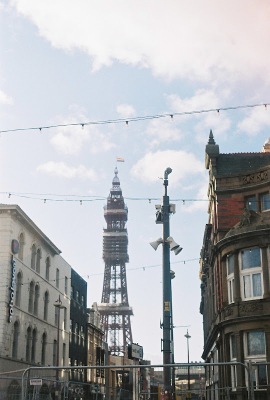 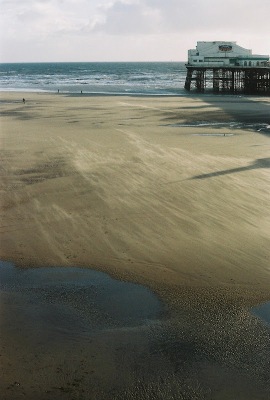 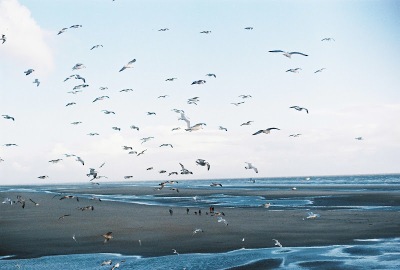 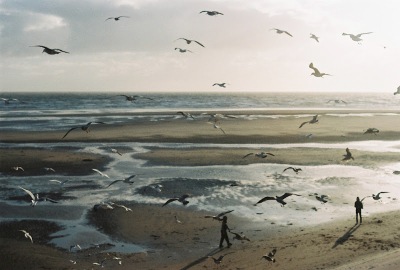 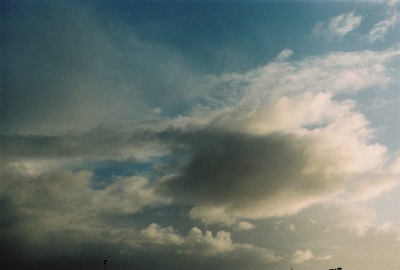 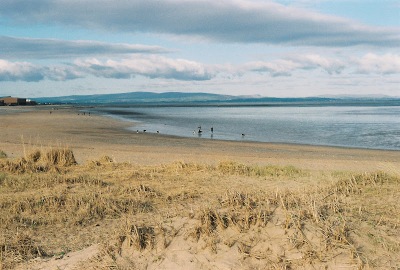 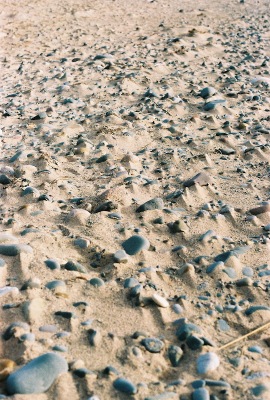 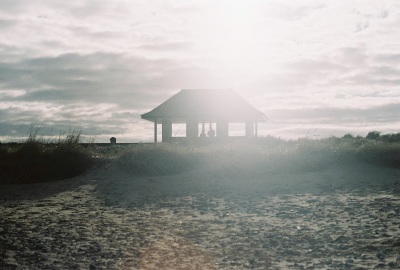 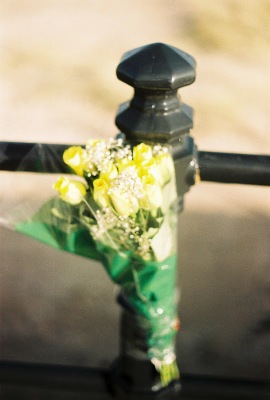 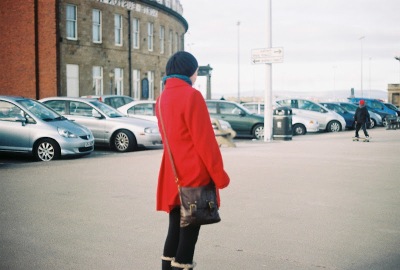 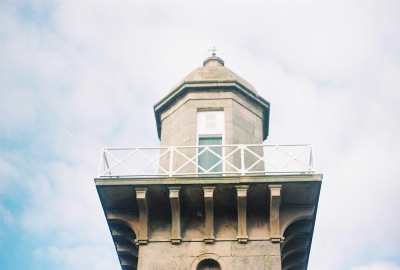 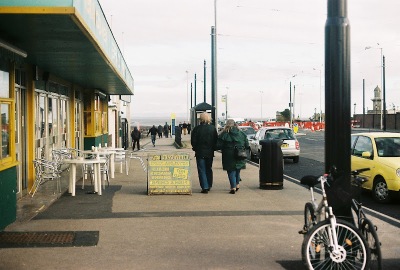 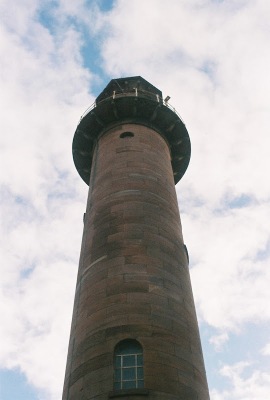